The Nanzoin Temple is most famous for its Reclining Buddha bronze statue. With its 41 meters in length,11 meters in height and 300 tons of weight, it is said to be the largest in the world. 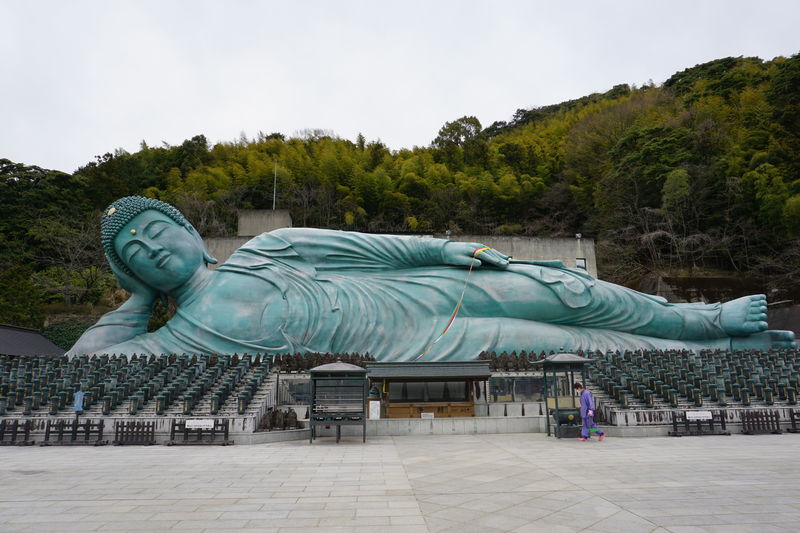 The temple belongs the Buddhist Shingon sect. Even though the complex is most famous for the Buddha statue it offers much more. Following the paths into the woods you can discover various shrines and chapels. There is a small stream with picturesque waterfalls, ponds with koi fish or turtles and uncountable different statues. It is worth getting lost. 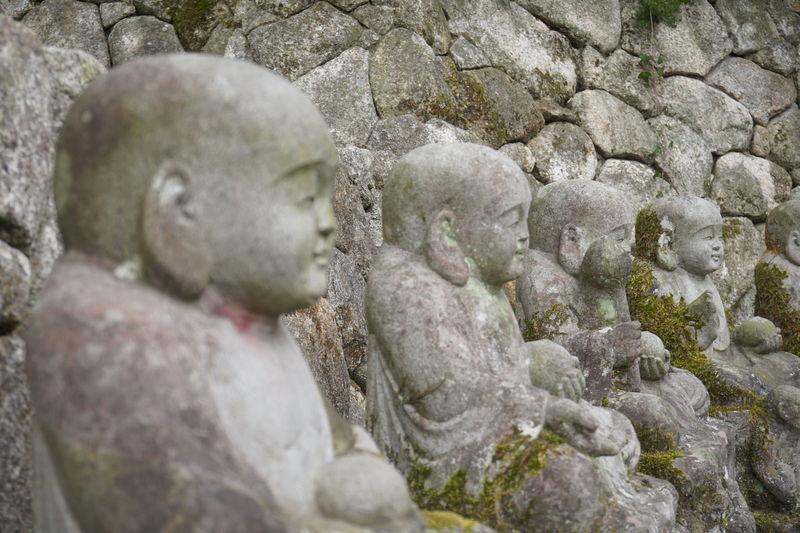 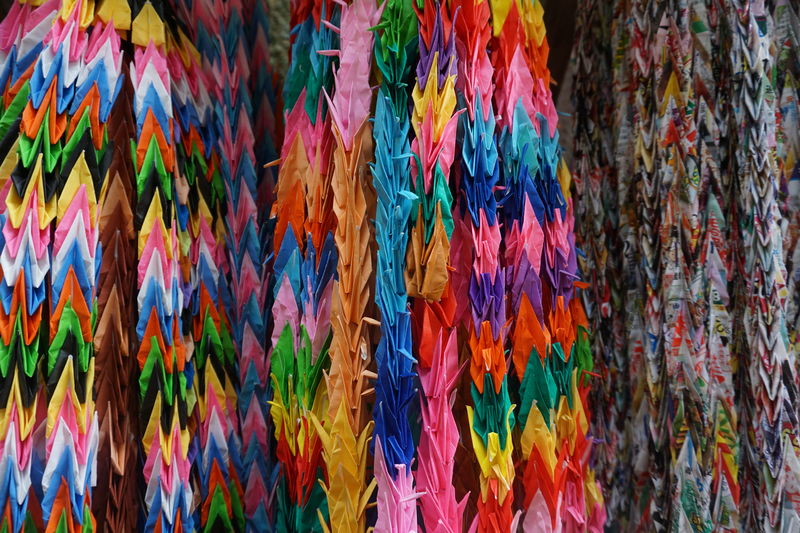 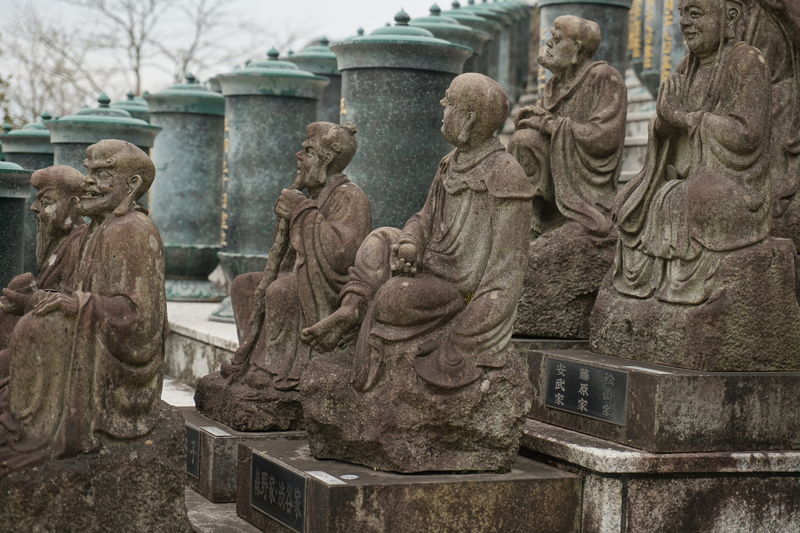 The Fudoumyouou is a Buddhist deity which protects worshippers from harm. 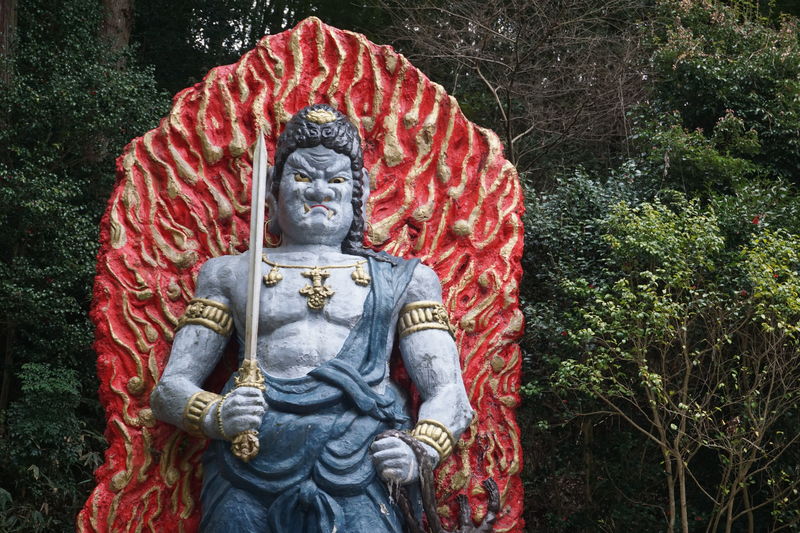 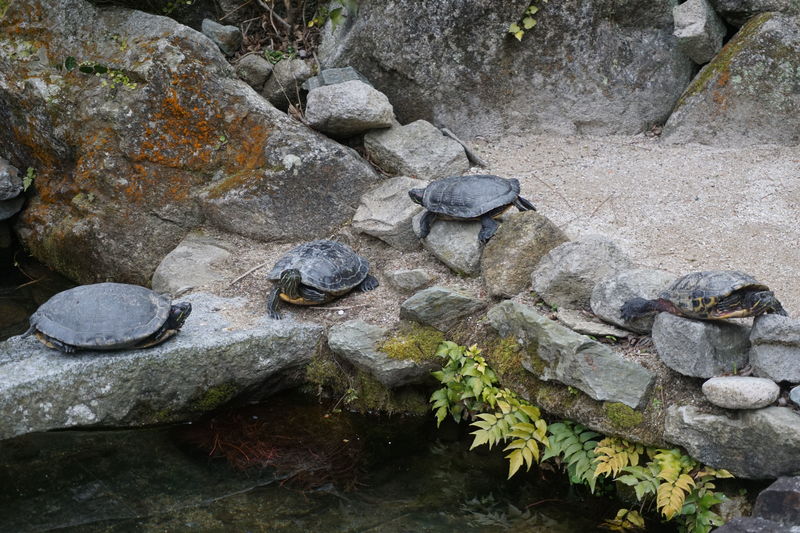 The tunnel leading to the statue. 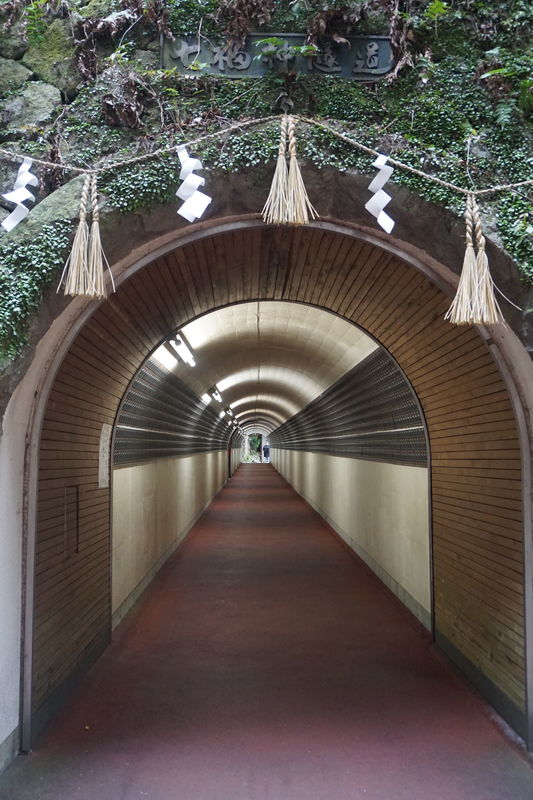 There are three basic ways Buddha is usually depicted: Sitting, standing and reclining. While the Sitting Buddha depicts a moment of deep prayer, the Reclining Buddha represents the death of the Buddha and the following entering into Nirvana. 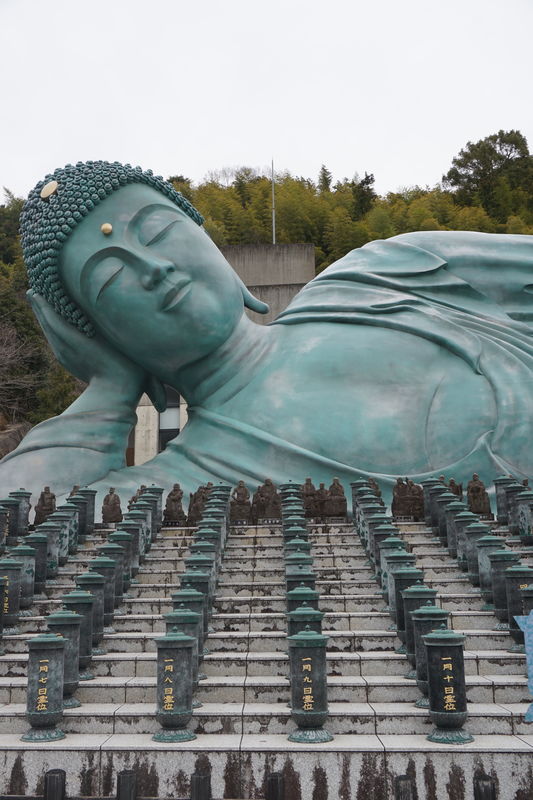 The Reclining Buddha of the Nanzoin Temple was completed in 1995. How a statue of this dimension was financed is unclear, though the chief priest allegedly won the lottery once. 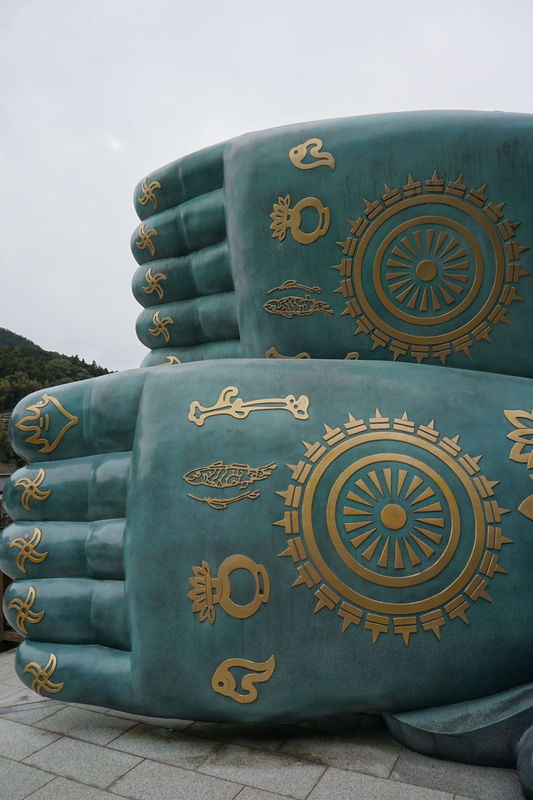 If the worshipper holds the colorful strings connected to the statue during the prayer, the power of the Buddha is supposed to be transmitted.

The temple attracts about one million visitors a year, so be prepared to have company.

To ensure a peaceful atmosphere, visitors are asked to keep in mind that the complex is temple rather than a tourist spot and behave accordingly.

Furthermore, tourist are asked to cover visible tattoos and to not use selfie-sticks.

The shrine is open all year round.

The temple is located in Sasaguri, Fukuoka Prefecture.

From Hakata Station there is a direct connection (JR Sasaguri Line) that will take you to Kido Nazoin-mae Station in under 30 minutes. From there you can already see the temple.

How about a short trip to close-by Iki Island? ★Special guesthouse offer for exchange students!★

Popular experiences in Outside the district

Hello and welcome to Fukuoka! I will be your guide of the day, my name is Hitomi. I've spent long time in foreign countries such as US, Canada, France, Australia and Singapore i...

Outside the district Tour
JPY

Buddha and gourmet half day tour

Hello and welcome to Fukuoka. I've spent almost nine years in foreign countries such as US, Canada, France, Singapore and so forth, and now I live in Fukuoka and enjoy giving to...

Outside the district Tour

How about a short trip to close-by Iki Island? ★Special guesthouse offer for exchange students!★